Castle Realty understands the importance of community. We are fortunate to call this community our home and we are always excited when we have an opportunity to be involved. Castle Realty encourages our agents to contribute to charities and causes that are close to their hearts. In 2016, Castle Realty will celebrate its 4th year in support of Steppin’ Out in Pink and our second year as a Platinum Sponsor! We truly feel one of the best ways to show our commitment to our community is by giving back. 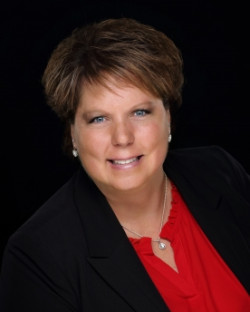 My family and I are supporting the American Heart Association.  Unfortunately, I have lost both of my parents over the past couple of years.  My mother passed away in 2019 from what appeared to be a respiratory issue, however, essentially her heart was
See Sue’s commitment » 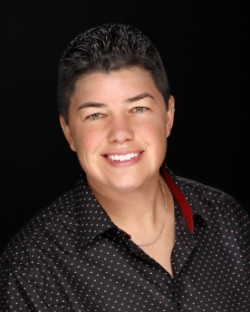 I support Beer by Bike Brigade because of their strong community involvement.  They are dedicated to enriching the human experience, facilitating good in our community through events, promoting progress, engaging the public, and building connections. Not only does this group promote such valuable components for our
See Anne’s commitment » 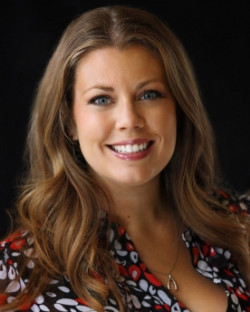 Beer By Bike Brigade is an amazing organization based out of La Crosse, Wisconsin. They are dedicated to enriching the human experience, facilitating good in our community through events, promoting progress, engaging the public, and building connections. You will often find them raising
See Rachael’s commitment » 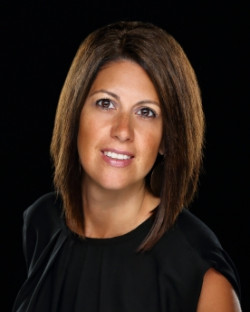 We have attended the MobilePack™ event in Winona for the last 3 years and have so much fun! Our boys get so excited about this event every year. The challenge between the packing teams, on who can fill the most cases, adds such high energy
See Amber’s commitment » 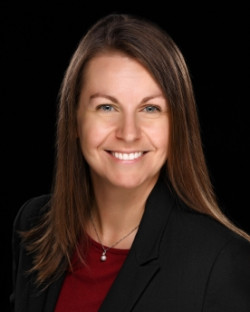 Since joining Sigma Sigma Sigma in 2003, their philanthropy has surrounded the idea of healthy babies and healthy children.  Over the years, the sorority has been committed to donating to play therapy rooms around the United States.  As an alumnae I have continued
See Melissa’s commitment » 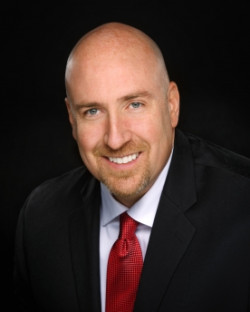 Alan Iverson: Steppin' Out In Pink

Castle Realty of La Crosse has been a major sponsor of Steppin’ Out In Pink for the last 5 years, including 2015 and 2016 Platinum sponsorship!  This cause is so important to our company because it touches all of us in some way.
See Alan’s commitment »

You are viewing the La Crosse, WI site. Switch to: Winona, MN or Rochester, MN