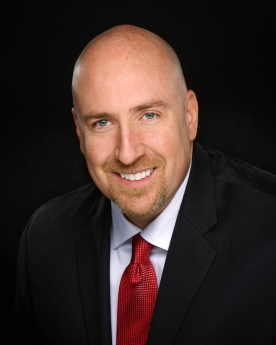 Alan Iverson attended Cotter Junior High and graduated from Winona Senior High with the class of '87. He was also a very proud member of the 2nd Battalion, 135th Infantry Division Minnesota National Guard Unit during his 6 year enlistment. His high-lighted training involved a Norway soldier exchange, "Airborne" training along with being promoted to the rank of Sergeant. Alan founded Castle Realty in January of 2010 and has been creating industry changing technology ever since. In 2018, Alan's team had sold over $52,000,000 in volume sold! Alan is very active in sales along with coaching agents. As one franchise agent stated, "I learned more from Alan in 2 hours than I did at my previous company in 8 years!"

Alan is excited to take real estate expectations to all new levels in Winona with co-owner Tina Scharmach!

All working together to take your transaction from the beginning to close with individual expertise and a common goal.

You are viewing the Rochester, MN site. Switch to: Winona, MN or La Crosse, WI